Scandinavia’s smallest country (and Europe’s oldest Kingdom, by the way) is one of the old continent’s great oases where everything seems to work just like a train on rails - smoothly.
Denmark is, in short, a contented sort of place, with a standard of living that goes off the Richter scale and a country generally at peace with itself and the rest of the world.
It is sometimes called the “Fairytale Country” and that’s about right, a land of well kept towns, villages and beautiful cities that are never too big or impersonal, not least of which lovely Copenhagen. “Fairytale” is, in fact, doubly apt given Hans Christian Andersen, that master story teller, hailed from Denmark.
For all its smooth running it is by no means boring. Denmark is at the cutting edge of design and takes its design credentials very seriously, whether graphic, industrial or architectural.Its filmmakers are some of the most provocative in the world (Lars Von Trier anyone?) always pushing the envelope of the seventh art.
It is also home to some of the most creative cuisine in the world and even boasts the official best restaurant in the world – Noma, in Copenhagen. 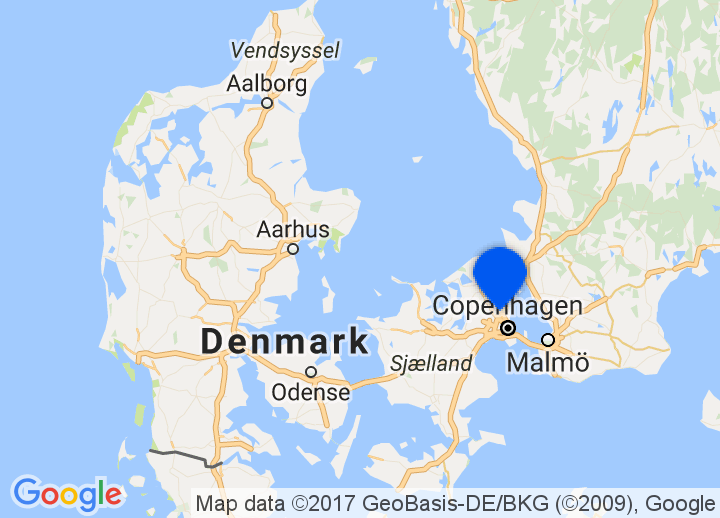 Welcome to our unique selection of romantic hotels in Denmark and special Denmark accommodations. Secretplaces showcases only those truly special places to stay, so whatever your reasons to travel, be it a romantic getaway, the thrill of staying at a boutique Danish hotel or a small Copenhagen bed & breakfast, Secretplaces will help find the perfect spot in Denmark.

Denmark - where to go

Talking of Copenhagen, this is probably where most travelers will end up. It is an enticing mix of old and new, classic and quirky and has more than enough to entertain even the most demanding of visitors.