Croatia - a country full of life

Croatia may be a new country, but its history goes back to the birth of most European nations. The Croats arrived to this land during the 7th century AD and by the 9th century they had organized the area in two duchies. Tomislav, one of these dukes, became their first king in 925 and ruled in an alliance with Byzantium to fight off the Bulgarian Empire. It would later become part of the Austro-Hungarian empire until the end of World War I when it joined the Serbs and Slovenes to form the Kingdom of Yugoslavia.
Tourism is a major source of revenue in this country bathed by the Adriatic Sea, and surrounded by Montenegro in the South, Hungary in the north, Serbia in the east, Bosnia & Herzegovina in the southeast and Slovenia in the northwest.

Stay in some of Coatia's most romantic hotels and boutique accommodations and get to know the real beauty of this alluring country, its medieval towns and wonderful coastlines.Whatever your taste and budget, Secretplaces will help you find the perfect spot. Just ask!

Croatia - where to go

The Mediterranean coast has lovely beaches and beautifully preserved Renaissance towns. The land is renowned for its fertility and, amongst fine crops for internal consumption, they produce excellent grapes that were introduced by the Greeks in the 5th century BC. We recommend that you try Zlahtina on Krk Island; Cabernet from Porec and Dingac and Postup – should you go to Dalmatia.
There are several National Parks that can be explored either on foot or by car. Cruising the Adriatic aboard a luxurious yacht is also a delightful option. Some of the best cities to visit are:
Zagreb. The capital and one of the oldest towns in Europe, it is full of lovely architecture and commercial centres.
Dubrovnik. Another ancient and picturesque city by the coast in the far south referred to as the “Pearl of the Adriatic”, it is recognized as a World Heritage site by the UNESCO
Pula. Beautiful town at the top of the Istrian peninsula, where you can visit The Forum, The Arena and the St Francis church and monastery. 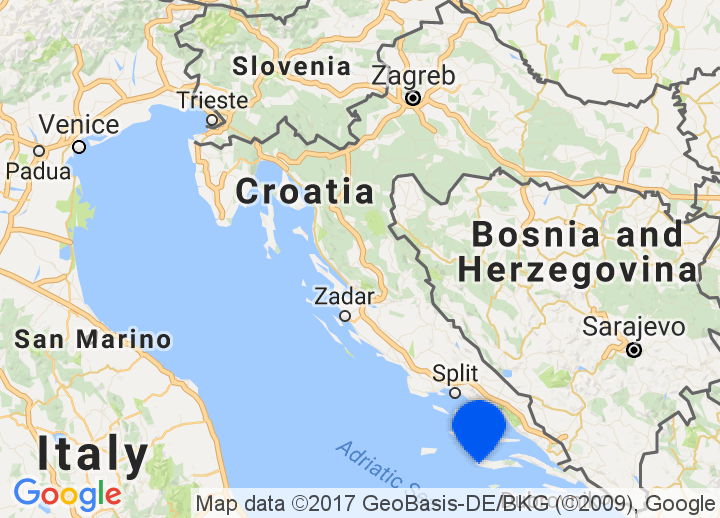